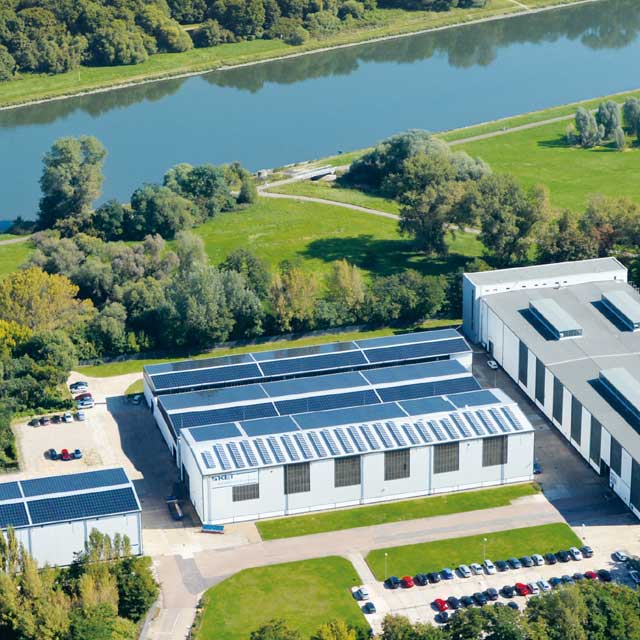 There are two meanings which can be applied to the German word “Renner” in relation to the Central Strander. On the one hand, translated as “Market Leader” it describes the undiminished demand for this machine system which has revolutionised cable production. On the other, in its literal sense, because of its output capacity with speeds of over 180 m/min being achievable in production, the Central Strander is the real “Runner” in the field of cage-type stranding machines.

Let us remind ourselves that SKET first brought the Central Strander to the market in the 1970s, since when it has been continuously further developed and made available to cable producers over three generations of design. The SKET original has maintained its leading position in the market place unaffected by imitators and copies.

This is yet again reflected by the placement of another order by one of our Company’s long-standing customers.

The Egyptian company El Sewedy Cables placed an order with SKET for a further Central Strander a few weeks ago. The machine, a type MKZS (1+6)+12+18+24×100, is a further development of the Single version of the machine consisting of three stranding units with new controlled braking systems which ensure sensitivity when starting-up with full bobbins and product consistency by virtue of controlled wire tensions.
It was nine years ago that the El Sewedy group placed a first order for a Central Strander with SKET. Now, with the delivery of a new Central Strander this year, 20 type MKZ stranding systems will be in operation in El Sewedy works.

In total, SKET has supplied more than 170 Central Stranding units to customers in Europe, North and Central America, Australia, Arabian countries and Asia. On a daily basis the SKET Central Strander is demonstrating its output efficiency and reliability in more than 30 companies. 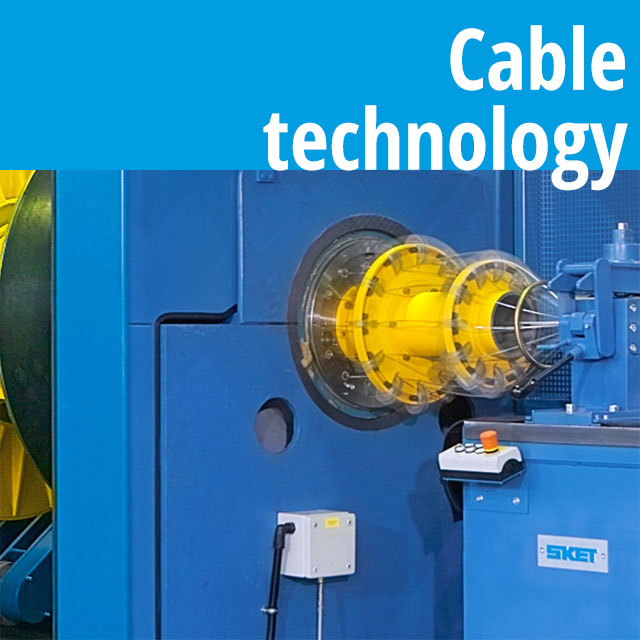 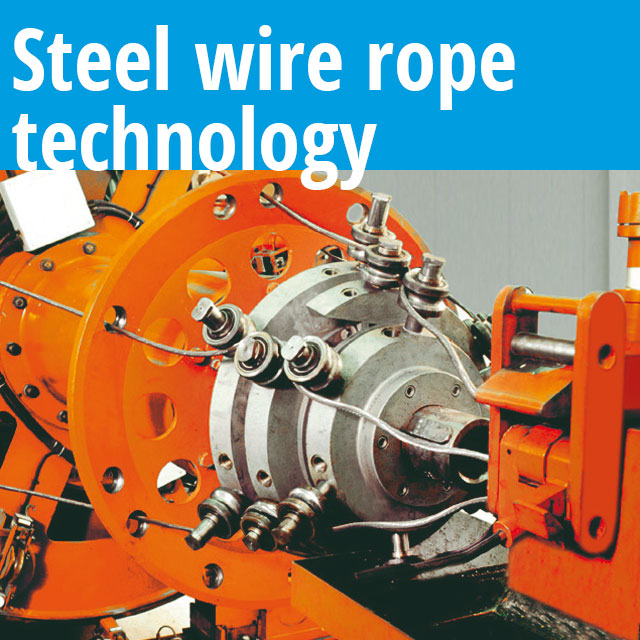